Why did I learn Machine Learning?

As a Ph.D. in Finance, I want to make money from my knowledge, so I started working independently on stock trading algorithms in my spare time. I was reading about quantitative analysis on forums and blogs and had this idea about quant research. My attention quickly turned to machine learning and neural networks. By reading more, I realized that these techniques could be applied generally to all kinds of domains, not just finance. By that time, I was hooked, and I just knew I had to learn programming and machine learning. 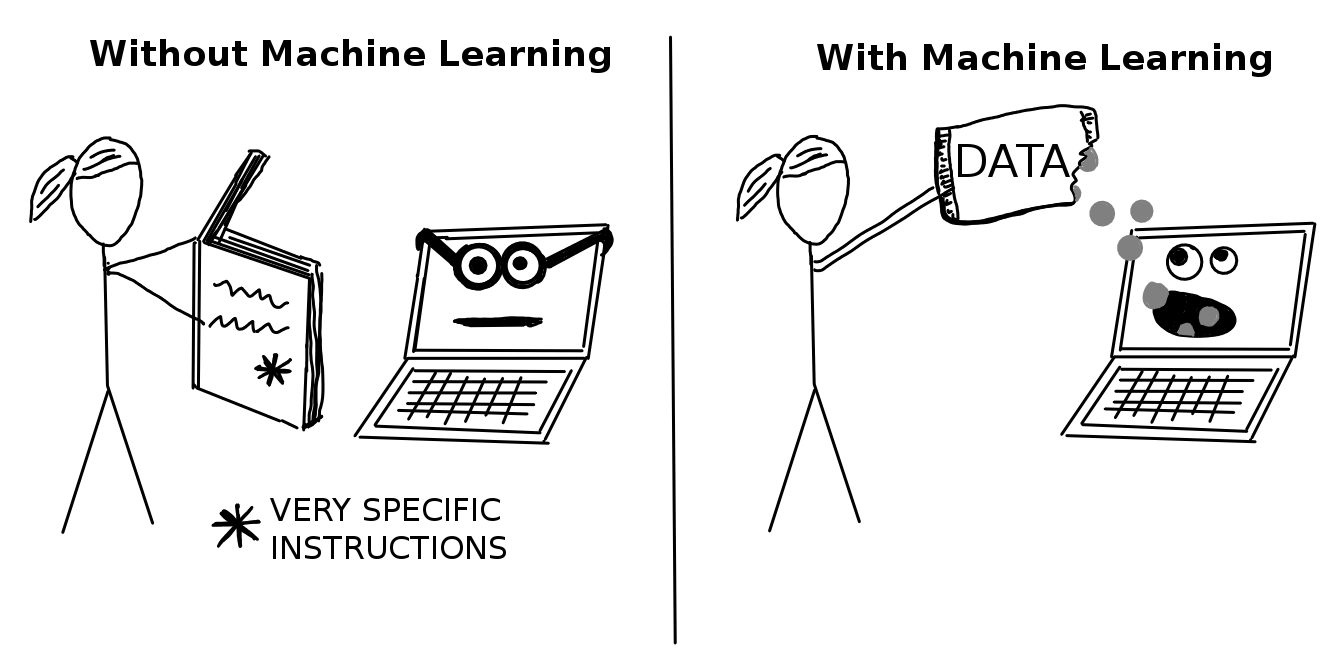 Here I have posted some Python tutorials on Machine Learning.
Correlation is not causation

When there is a strong relationship in a scatterplot, we tend to jump to a premature and often false conclusion that changes in the predictor are actually causing changes in the outcome. We can never reliably conclude “this is what did it” just by seeing a strong correlation (or any other form of strong relationship) between variables. Correlations are critical in scientific analysis, but given enough data, it is possible to find things that correlate, even when they shouldn't. The famous example concerns a strong correlation between the rise of the use of Facebook and the deterioration in the Greek economy. The site Spurious Correlations also posts many funny ones to spurious correlations, such as a 0.99 correlation between “US spending on science, space, and technology” and “Suicides by hanging, strangulation and suffocation” or a 0.99 correlation between “Divorce rate in Maine” and “Per capita consumption of margarine (US)”.

So, when you see your interested variable is strongly statistically significant at the first time of running regression model, don't get too excited and straightforwardly conclude that it has a positive or negative effect on the dependent variable. That relationship can be a spurious accidental correlation! Keep in your mind that correlation is not causation. 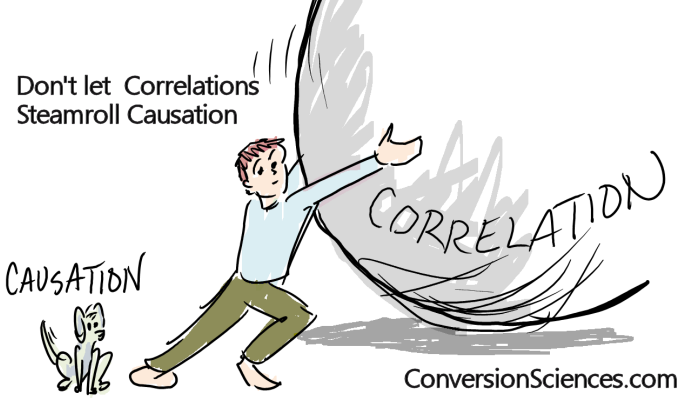 Here I have implemented some popular statistical methods for causal inference in R.